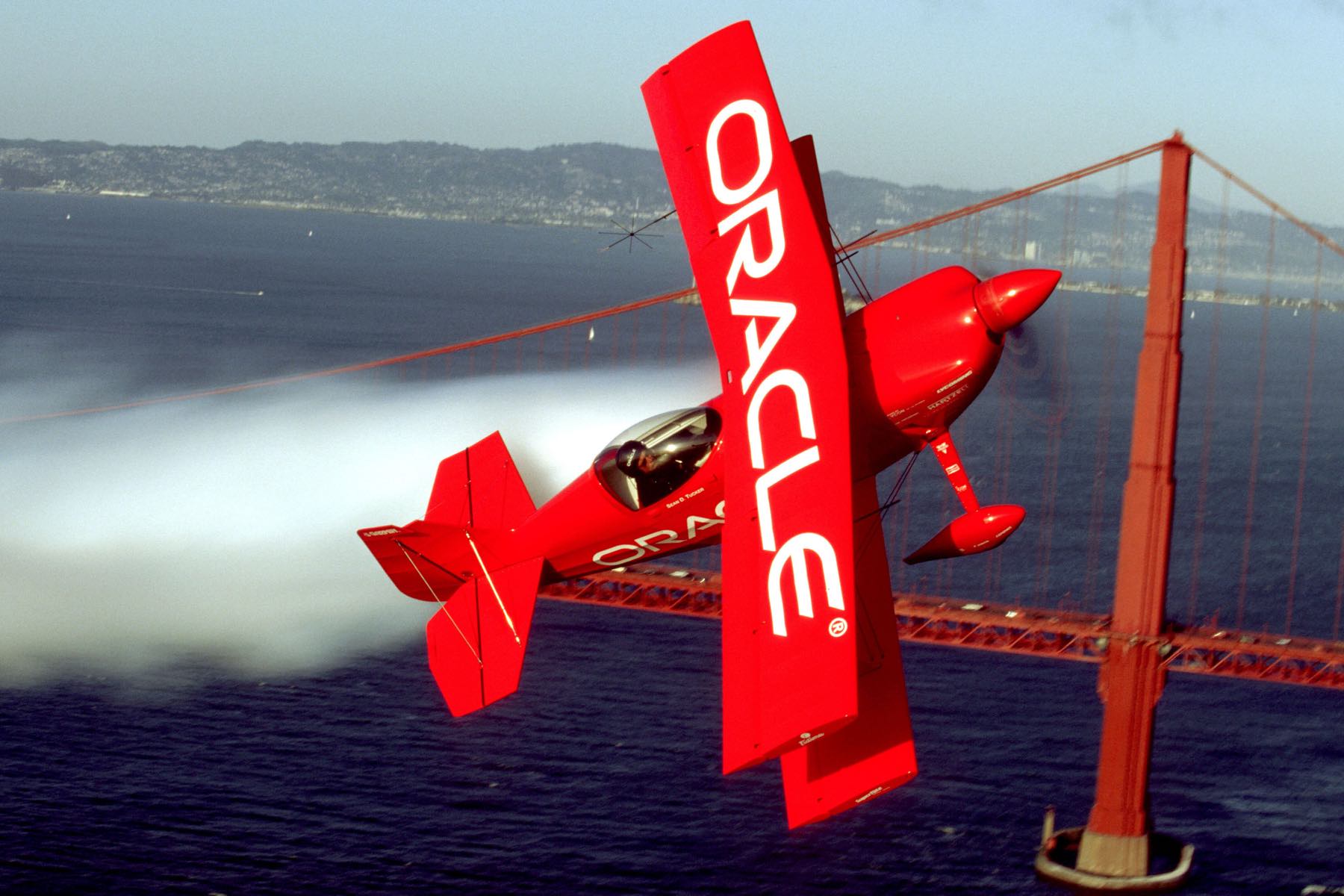 The week of October 22nd was a fun time to be in San Francisco at Oracle OpenWorld. As usual there was an overriding theme that dominated the conference, and this year it was robots. Robots that manage entire Cloud architectures, and robots (aka chatbots) that engage in complex conversations with humans.

2019 appears to be set as the year autonomous robots take hold of the Enterprise, making it more secure than ever, and cheaper to operate than ever.

As is often the case, Larry Ellison led the charge by calling out all the features that differentiate a gen 1 Cloud vs. a gen 2 Cloud.

“I’m not talking about a few software changes here and a few software changes there. I’m talking about a completely new hardware configuration for the cloud. It starts with the foundations of the hardware. We had to add a new network of dedicated independent computers to basically surround the perimeter of our cloud. These are computers you don’t find in other clouds. They form this impenetrable barrier. It not only protects the perimeter of the cloud, these barriers also surround each individual customer zone in our cloud. Threats cannot then spread from one customer to another.”

And of course, the key to all this is AI and autonomous bots.

“Then we use the latest AI machine learning technology to build autonomous robots that go out, search and destroy threats. We’ve added lots and lots of more robots to protect every aspect of the cloud. It’s got to be a case of it being completely automated, completely autonomous.”

Naturally, it wouldn’t be an Oracle conference if Larry didn’t call out Amazon for all their failings (price, performance, reliability, and security).

This is, most definitely, important stuff. As organizations are recognizing now, infrastructure matters. With Oracle owning the SaaS, PaaS, and IaaS layers, it can ensure security and reliability at every level.

What is also very significant is Oracle’s commitment to innovation and empowerment of its client-base. It now has a massively advanced PaaS layer that customers can take advantage of to flourish in an era of change. Which is in complete contrast to Workday’s approach, which is to lock their clients into a technological alley that stifles any attempt at UX innovation via automation. Workday’s euphemism for this is to describe it as “curation”. But in an era of change, curation is the enemy of progress.

And this brings us to the other hero of Oracle OpenWorld: Chatbots! In this new era of automation Oracle has now released its gen 2 chatbot technology. Now wrapped up in a package called Oracle Digital Assistant. This is a lot more than just a rebrand of what was called Oracle Intelligent Bots (OIB). It’s now a technology platform that enables true chatbot concierge capabilities.

This means that one Oracle chatbot can now seamlessly be a broker (concierge) for many Oracle chatbots. Such that the human user need only converse with one chatbot for any question it may have, regardless of how many chatbots and systems there are “behind the scenes”.

In summary, we couldn’t be happier with Oracle’s direction for its infrastructure (IaaS), and also it’s chatbot technology framework (PaaS). 2019 will undoubtedly be the year for automation in the Enterprise. And for that you need automation at all layers of the Enterprise, and Oracle now has that (IaaS, PaaS, and SaaS). So, we would say that this was a terrific conference that sets the stage for an absolutely fascinating 2019.

Our prediction is that by the end of 2019 that chatbots will be considered the standard UI for the Enterprise for almost all self-service and help desk features, and that web-based applications will start to be seen as the province of the “back office”.

Also, on a personal note, we did get to speak at the conference jointly with Oracle on the subject of chatbots. It was a fun time and if you’d like to get hold of a copy of the presentation, you can now request it.

And, of course, if you’d like to see a demo of what the future (2019) looks like, please let us know and we’d be happy to oblige.