The Evolution of a PeopleSoft Customer 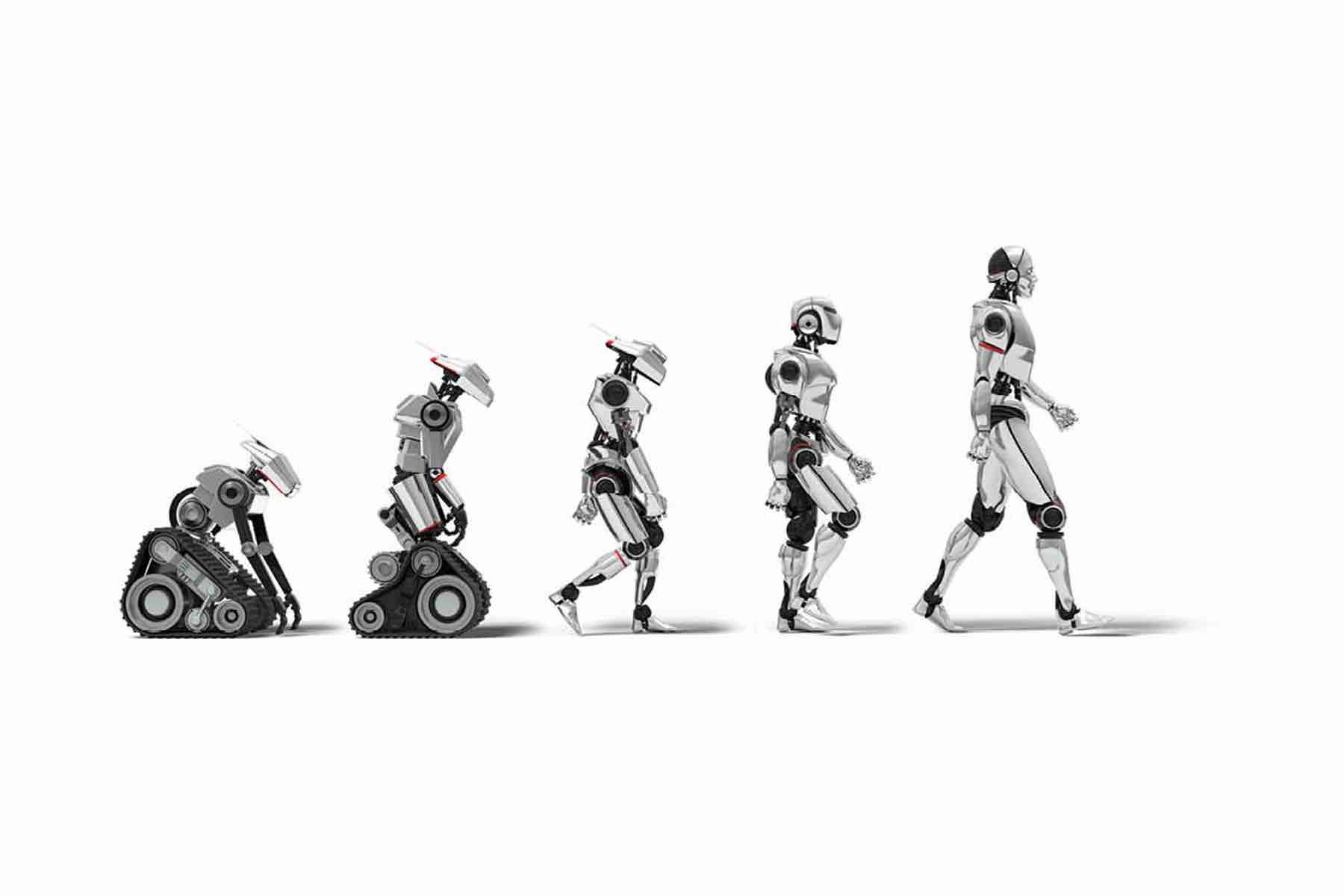 We’ll never forget the first time we saw a PeopleSoft application. The year was 1995 and our client was using PeopleSoft 3.0. Now, you have to remember that back then Windows had been out for quite some time, yet this looked nothing like any Windows-based application we had ever seen. It was almost as if Windows had not been invented when PeopleSoft was first designed (which, of course, wasn’t true). In fact, it wasn’t until PeopleSoft 5 came out that we felt, “yes, this looks like a fairly modern application” (even though the UX had clearly not been fully considered). And it was fairly modern, for about one year. Then the web happened, and PeopleSoft went back to being old fashioned and clunky again.

Then in the year 2000, the PeopleSoft Portal was announced, and we were all so excited. Finally, a chance to rectify mistakes of the past and deliver a UX that was thoroughly modern and laser focused on employees, managers, students and faculty members. And that was the dream, that PeopleSoft could finally fulfill its potential. The architecture was great, all it needed was a modern UX.

In 2005 IntraSee was founded, and it became our one intent: to enhance the UX for PeopleSoft customers such that ease of use, ROI, user satisfaction and efficiency could finally be realized.

We feel, for our clients, that we have made that UX change happen. But, as always, the world continues to turn, and technology has now taken a next generational leap – at the exact same time that the Enterprise world has begun a move to the Cloud.  And it’s a change far more significant and impactful than the switch from client-server to the web.

Now we are seeing a UX shift from web to Chatbot/AI, at the same time we are also seeing a shift from on-premise to the Cloud.

This UX change has been a long time coming, and we at IntraSee have been preparing for this for quite some time. For almost five years we have been building a UX suite that could support any pluggable Artificial Intelligence UI. And now we are rolling it out across the PeopleSoft & Oracle Enterprise. A chatbot for your entire Enterprise (see our Chatbot Pilot blog to learn more).

We believe that the combination of the Cloud as the new architectural standard, and Chatbot as the new UI standard, will have a massive impact on what all PeopleSoft customers should be planning to do next.

So here’s what we think every PeopleSoft customer should consider doing next:

1. Divert internal IT funds from classic web projects, and move those funds to AI/Chatbot projects

Now is the time to start spending on your future. For anyone waiting another three years to start to dabble in AI, it’s important to understand that this would be too late.  You will be so far behind the curve you will never catch up. Make 2017 and 2018 the years you piloted Chatbot solutions within your organization. Talk to your business community, show them how a Chatbot solution can meet their requirements far more efficiently than a classic web solution. Implementing HR Help Desk? Wouldn’t a chatbot be a perfect fit for this? And far more efficient and user friendly than searching and clicking through pages and pages of FAQ’s.

Our recommendation would be to pick one piece of functionality and pilot it. That way you can gain a deep understanding of the true capabilities of AI today, as opposed to simply believing all the hype. At the end of a well-executed pilot you would understand its applicability to your organization, cost-savings it would provide, and what was involved in implementing and maintaining a Chatbot solution. You’d also have the added benefit of being able to sit down with the executives in your organization and say, “this is what we can do, and these are the benefits we’ll get from it”.

And pilots are relatively inexpensive. No need to commit to a full implementation until you know exactly what you will be getting.

Figure 1: Piloting a Chatbot solution will remove the barriers for a full implementation

2. Move your UX to the Cloud

Consider moving your current “portal” solution into the Cloud, today. Even if this is just a lift & shift to Oracle IaaS, that would be a great start. Once you are in the Cloud you can start implementing a more modern UX that relies on Cloud capability. This could be just a simple case of moving the PeopleSoft Interaction Hub onto Oracle IaaS, or it could be as forward-thinking as migrating your Interaction Hub to the Oracle PaaS platform via the Content & Experience Cloud.

Figure 2: Move your PeopleSoft UX into the Cloud & do this!

3. Create a plan to migrate core custom functionality into the Cloud, while also rethinking the entire UX

Every PeopleSoft client that we know has spent large amounts of money building their own custom applications using PeopleTools. Now is the time to consider rebuilding those critical applications (that aren’t delivered on any SaaS platform) on a new Cloud technology platform, while also redoing the UX at the same time. Such that you are also adding value to your organization while you make the move. If the technology platform is also the same as the one being used by your preferred SaaS vendor, then all the better. Going with Oracle PaaS if you plan to one day move to Oracle SaaS (via HCM Cloud) makes all the sense in the world.

4. Add one more checkbox to your SaaS selection process

For those PeopleSoft clients who are currently evaluating SaaS vendors in preparation for their move off of PeopleSoft, it’s critical that you add another checkbox to the evaluation process. Does the vendor have a fully thought out AI/Chatbot infrastructure? If it doesn’t then you may want to just keep walking. Nobody wants to be the person who bought a great looking client-server application in 1997 at the same time that web-based applications were about to be the new thing.  And nobody should be buying an application in 2017 just because the web demo looks shiny and new. There’s a new requirement now, and it’s critical that you can meet that new requirement, because in a couple of years it will be the new standard.  Does it come with a Chatbot platform?

The next two years will be of massive significance for anyone using PeopleSoft today. Decisions made now will impact your organization for many years to come.

Don’t make the mistake of believing that because you are on PeopleSoft now, that you can’t use Chatbots and you can’t be in the Cloud. You can do both.

Please contact us to learn more about how you can evolve your current systems and keep pace with the next wave of UI.