The World of Digital Assistants Explained 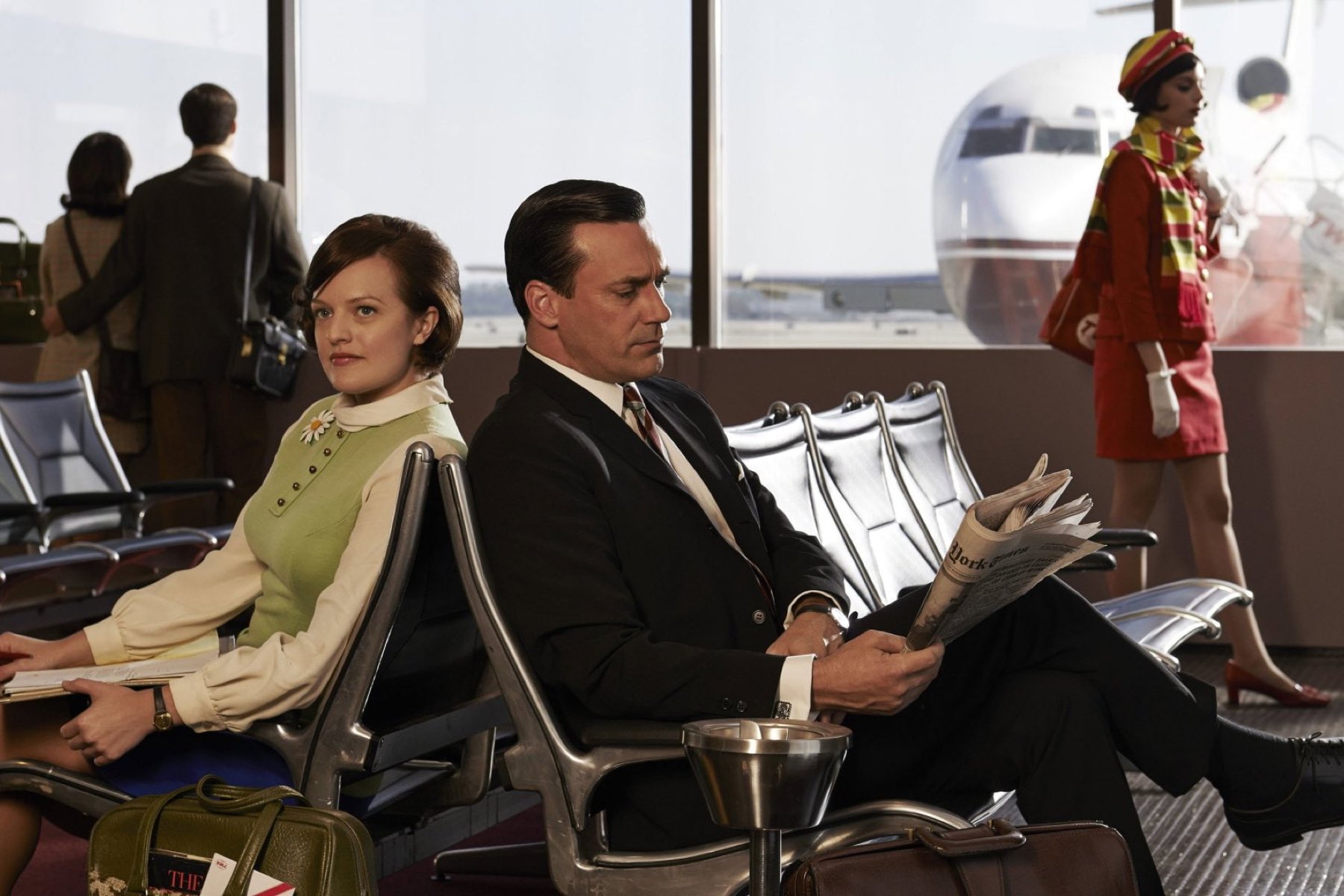 It was a different world back in the 1960’s, and the TV series “Mad Men” did a great job of taking us all back to a point in time when people did things very differently than they do today. In the show, Don Draper (played by Jon Hamm) was fortunate enough to have Peggy Olsen (played by the inimitable Elisabeth Moss) as his executive assistant (aka secretary). Interesting note: by season 7 the tables were turned and Don reported to Peggy.

Peggy’s job as an executive assistant was to smooth out Don’s life, to the extent that all he had to do was attend to the “important stuff” while she took care of everything else. And made sure that he did all the things he needed to do to become successful, and all in a timely fashion (“Hey Don, before you head out can you …. “). That was the essence of the executive assistant, and only the rich and powerful were assigned this luxury, as the cost would have been prohibitive to provide one for every single person in the organization.

And did we mention having to remind Don constantly, but delicately, of what he needed to do? That was a full-time job all in itself. And Peggy also helped Don complete things he was too busy to do himself, or could never do properly even if he did have the time (generally due to three-hour business meetings over lunch and cocktails)?

Being an executive assistant meant you had to be really smart, super organized, and have astonishing communication skills. It wasn’t like Don provided a detailed list to Peggy of what he needed each day. Generally it was a few words blurted out as he exited the door. Peggy then had to decipher a brief utterance and figure out everything she needed to get done. No wonder that eventually she ended up being his boss after he left on a leave of absence that she no doubt had to organize for him.

So that’s what executive assistants did, and still do today. And what about digital assistants (the reason for this blog)? Well, a good one does pretty much the same thing as Peggy! Only they do it for every single person in the organization, 24/7 and 365 days a year. And for tiny fractions of money.

This is why we are entering the next industrial revolution. Your entire workforce can now focus on the “important stuff”. With no need for departments full of people to help them when they get stuck, or head in the wrong direction.

But to understand the fork in the road we are at today, it’s important to differentiate between chatbots and digital assistants. And to do that we need to look at what happened, and the mistakes made, from the mid-90’s onwards.

The advent of the internet in the mid-90’s sparked the beginning of an era of bad web site development and poor user experiences (especially in the Enterprise). From the infamous “link farms” that forced the user to guess (like whack-a-mole) which was the right place to click. To sites that were so confusing that the average person would just give up and call someone after wasting countless minutes searching for what they needed. And even then, things often went from bad to worse. The person (eventually) answering the phone often didn’t know the answer and would pass you to a department where they thought someone else would be able to help. All accompanied by massive wait times and mounting frustration. Being bounced from one support person to another was not productive and it certainly wasn’t fun. Ultimately it was an expensive waste of time where nobody was a winner.

And this is why the most expensive aspect of Enterprise systems isn’t the actual software, or hardware required to run them. It’s the people who need to support these systems (functional and technical) that make up the greatest cost.

And now we are headed into a new era of conversational UI. And, guess what? The people who brought you the “link farm” are now trying to sell you the “chatbot farm”. This is a long, long, way from Don and Peggy. Don had one executive assistant for a reason. She understood everything, and she could do almost everything. And for the things she couldn’t do, she always knew who could. And her job was to just make sure things got done properly and on time.

So, what is a “chatbot farm”? A chatbot farm is an army of chatbots with super narrow knowledge of specific subjects. They will be (if organizations take the wrong fork in then road) the “link farm” of the future. Forcing the human to guess which chatbot knows how to help on which subject, and then hope for the best. And it gets even worse if the requirement to satisfactorily complete a task means that you have to discuss multiple subjects. If that’s the case, then welcome to the concept of digital dead-ends.

But, imagine an alternate universe where, instead of an army of disconnected chatbots with crude functional capabilities, we have one super chatbot that knows everything about your Enterprise, and which also understands the nuances of human conversation. Well, ladies and gentlemen, meet the digital assistant (let’s call it Peggy).The answer to all the problems you never knew you were about to encounter.

To illustrate this concept, in the figure below imagine the dots are skills (small groupings of “intents”, aka things the chatbot can do). The problem with delivering skills as stand-alone features tied to individual chatbots is that this just provides linear access to what that skill can do (which in itself may not be fully comprehensive of all the things associated with the topic the human is interested in). And also assumes that the human asking the question knows which chatbot to engage with in order to complete the task at hand. Hint: they won’t have a clue! This tower of babel is represented in box 1.

In box 2 we see a representation of how the actual brain works and how an executive assistant sees the world. And, therefore, how a digital assistant (properly tooled and configured) operates. Box 2 is the digital version of Peggy Olsen.The ultimate, as Gartner would refer to it, “downloadable worker”. 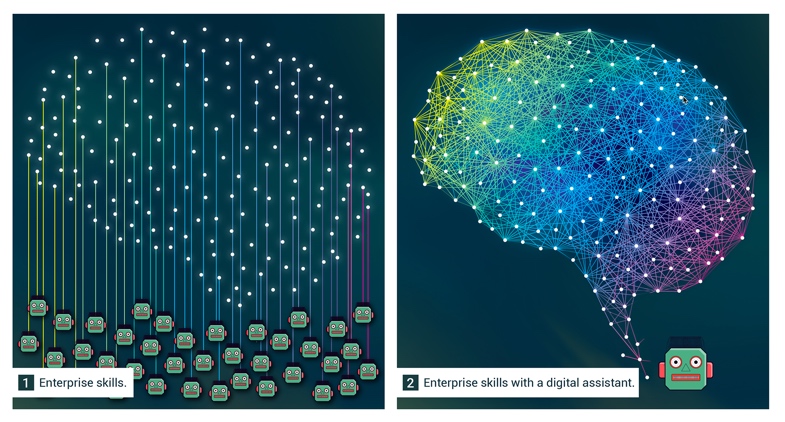 Figure 1: A tower of babel or one clear voice?

From an IntraSee perspective, we have spent years building a “digital Peggy Olsen”. And, even better, a configurable version that can be tailored to your organization.

“Digital Peggy” is configurable because it is auto-generated by a complex AI and meta-data driven middleware that resides on Oracle Cloud Infrastructure (OCI). Peggy also utilizes Oracle Digital Assistant (ODA) as its core conversational UI technology, which it auto generates at design time via a single push button.

Then at runtime it interacts with both OCI, ODA, other AI elements, and a massive skills library (created by IntraSee, Oracle, and custom built by clients) which also plugs into Cloud and on-premise adapters (created over a 10 year period) to manage and interact with all the systems necessary.

Peggy is also super-scalable, and handles things like disambiguation, such that Peggy never leaps to assumptions as to what someone is asking it, and instead can ask follow-up questions to make sure Peggy understands the “ask”. Just like humans do. Well, the best ones anyway. Don Draper didn’t always make himself completely clear in what he wanted, and Peggy just needed to make sure before she took action. Plus, digital Peggy also can quickly be taught to understand terminology and acronyms used in your organization. And starts on day 1 with a general understanding of common business terminology. Almost as if “it” had been working with you for the past twenty years.

And one more thing. Digital Peggy can speak around a 100 languages. So, welcome to the world of digital assistants, and welcome to the next industrial revolution. It’s ready and available now.