There’s gold in them thar hills 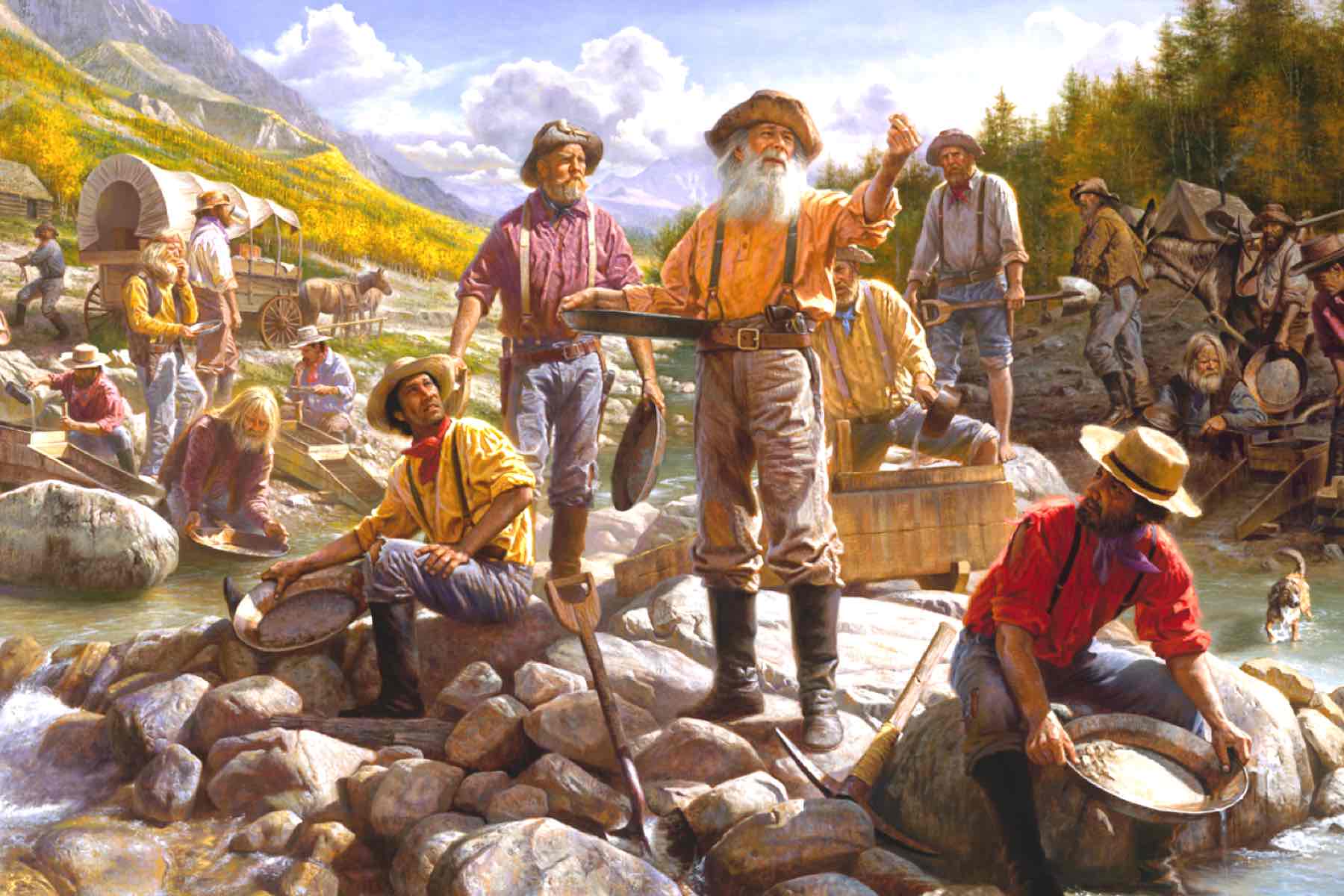 As history has shown, money and riches can be found in the unlikeliest of places. Whether it is the Klondike mountains or the desert plains of Kuwait, vast fortunes can be found if you only take the time to look.

Such is the case with ERP usability. While Apple has built an empire out of making things easy to use, large organizations have been slow to realize how a simple thing like usability can manifest itself in not just happier employees, but also huge cost savings.

So let’s boil down the numbers and see why providing your people a great ERP user experience doesn’t just make you a nice organization. It also makes you a smart organization.  And let’s also look at numbers that quantify the precise impact that usability has by reviewing the results of extensive UX testing out in the real world, using Manager Self-Service as our test scenario. You will be astonished at how dramatic the impact was.

There are basically two core types of costs associated with poor usability, and two less quantifiable types. Here are the core types:

The less quantifiable cost types are:

Also, there is a hidden cost of not addressing usability issues properly. Yes, the big mistake that many organizations make is to try and shoehorn UX features directly into their ERP applications by customizing them. Anywhere from 50% to 90% of all ERP customizations are made for UX reasons, and most of those requirements could have been met more cheaply and with a better outcome elsewhere. Those customizations typically result in sky-high IT costs by ensuring that upgrades to your ERP system are expensive and time consuming. The correct place to meet UX requirements is via your PaaS platform. Doing so doesn’t just avoid the need to customize applications, it also future proofs your investment in the UX. The million dollar upgrade is a familiar beast in the ERP world, but that number drops dramatically if unnecessary UX customizations are weeded out, or not applied in the first place.

When things don’t work the way people think they should, confusion ensues, and that often leads to a call to the help desk. Now, while the average North American cost-per-incident is around $48, in the case of ERP transaction tickets the cost is vastly higher. This isn’t like resetting a password (which is already a huge cost drain on your organization). No, an ERP transaction call will most likely entail a very complex service request. And while the cost for the standard service request is around $113 per ticket, manager service requests are almost always on the higher end of the range, because they involve the time and interaction with a relatively highly paid resource: the HR Professional. Because of that, the typical cost of a manager service request is between $300 to $500.  So, even at the low range, 5,000 manager service tickets would cost you $1,500,000. Ouch.

There are many metrics on this subject, just try Googling the subject to see how pervasive and costly this issue is! But here’s the generally accepted rule of thumb. It’s called the 1-10-100 rule.

There’s a methodology to describe how these numbers are calculated, but we’ll leave that to another blog. Suffice to say that your ERP database is enormous, and it is growing by at least 20% each year. The average % of data dirtiness is estimated to be 20%. So let’s look at an organization with 5,000 managers. Each manager has approximately 10 direct reports, and the average number of transactions per direct report is 1.2. This would therefore generate twelve transactions a year per manager, which would be a total of 60,000 manager transactions a year. Assuming that the 20% rule applies to those 60,000. Then here’s the cost numbers.

As you can see, even a very small data set can cost an organization $1,200,000 per year to deal with the issues it creates. Multiply that by the size of your ERP database and you have a massive cost issue. Based on various studies, just for US companies alone, the cost of bad data is anywhere between $600 billion to $3 trillion a year.

This one is much more difficult to quantify as you need to make a lot of assumptions to come up with a number. But the basic premise is that while your people are struggling with your ERP system then they are wasting time that could otherwise be spent performing productive tasks (there’s a reason you employed them in the first place).

Have you ever seen the movie Private Benjamin? It stars Goldie Hawn and it’s terrific. One of our favorite scenes is when Goldie is told she has to clean the bathroom in the military dorm – and is handed an electric toothbrush! The look on her face is priceless. But that’s not the look you want to see on the face of the people in your organization when you ask them to use your ERP system. Creating a great user experience means showing people that you respect their time, and that you made the effort to provide them with the best tools to perform the things you are now asking them to do. 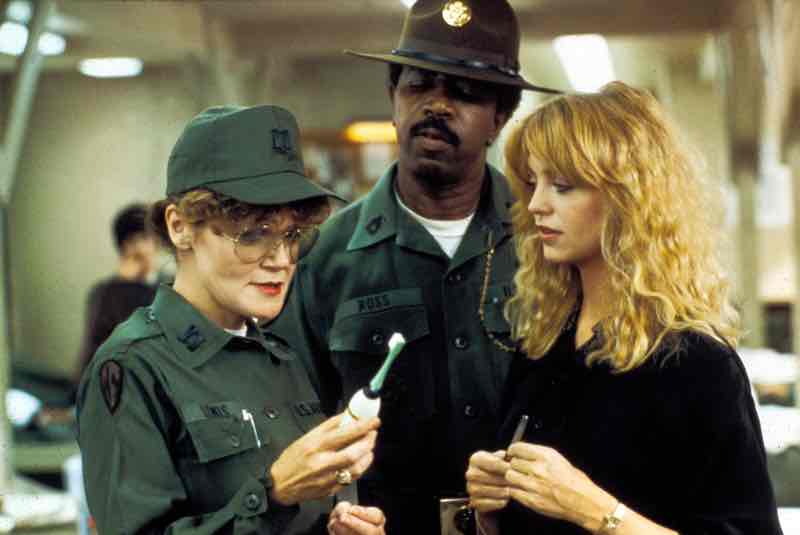 Figure 1: Don’t try and fix your UX issues with an electric toothbrush

So, how does creating a great user experience change all this? Let’s look at the results of an actual usability test that took place across multiple locations worldwide.

Over a period of one year, two sets of tests were conducted comparing one “vanilla” ERP to the same ERP system but with an added user experience layer. Various scenarios were tested across multiple global regions. A representative sample of the results were as follows:

As you can see, some transactions benefited hugely from an improved UX. In all cases where the subject did not complete the scenario the result would have been bad data entry (some subjects just started “guessing” what to do), or they became frustrated and said (during the post-test interview) that they would have called the help desk.

Subsequent testing of more complex scenarios, such as salary change and promotions, showed more dramatic improvements once a UX layer had been added to the transaction. Also, please note that once usability testing was complete, changes were made to the UX layer (based on lessons learned) to take all scenarios close to the 100% completion score.

How to properly add a UX Layer?

As mentioned earlier, the worst way to try and solve UX issues is to go into each of your ERP applications and start customizing the UI. Smart organizations have learned that by separating the UX layer from the application layer they can satisfy the criteria of providing an ERP solution that:

The toolset by which to do this is called Platform as a Service. This is what any organization should be using in order to maximize ROI in your ERP systems.

At IntraSee we have been working for the past year on migrating from a pure PeopleTools technology stack onto the Oracle Platform as a Service (PaaS) stack. So we’ve had the luxury of running all our use-cases on two different platforms to ensure everything works as desired. And it does. Because of that we would suggest looking into a Usability First approach that adds your UX layer today using the Oracle PaaS platform. This would then allow you to transition to an HCM Cloud solution at your leisure, as the platform would support UX for all your Cloud and on-premise solutions. It would also future-proof your UX investment.

So, you won’t just be making your ERP systems cool, you’ll be saving your organization a lot of money. Contact us below to discuss how you can avoid the hidden costs of poor usability.

← Just finished your Campus 9.2 upgrade? Now what??
The Art of Spending Money Wisely →