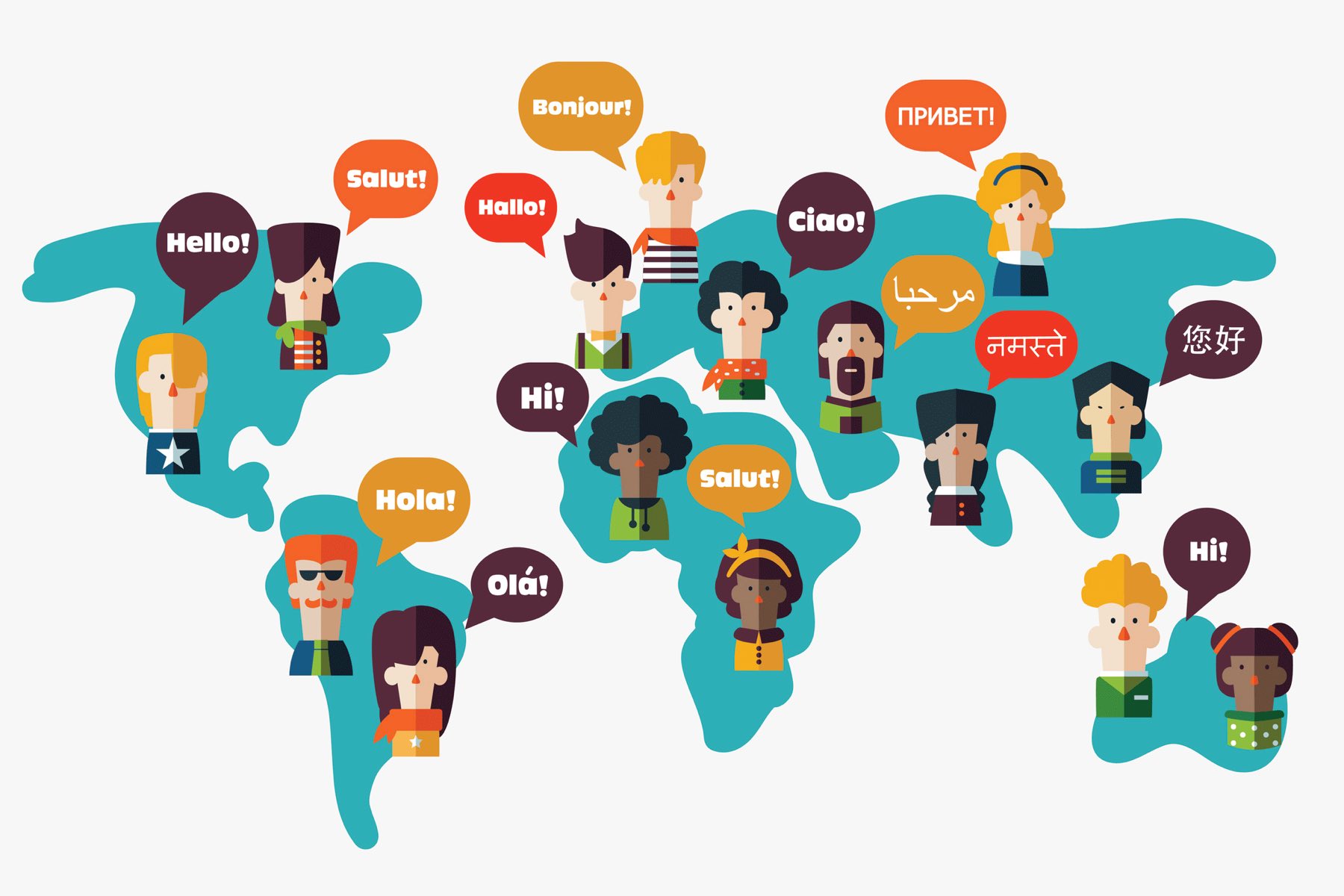 A recent blog from our good friend at Oracle, Matthew Haavisto, announced that “classic” navigation will cease to be supported in PeopleTools 8.58. And thus ends the era of breadcrumbs within PeopleSoft! Some people will be sad to see them go, but the timing couldn’t be more perfect. The fact that breadcrumbs were ever needed was an indictment of everything that took place from the beginning of the web site revolution of the mid 90’s onwards. Gargantuan web sites with thousands of pages undoubtedly caused confusion, disorientation, and billions of wasted hours while humans were forced to hunt-and-peck to find what they were looking for.

Using methods trail-blazed by Hansel and Gretel (breadcrumbs) only highlighted that something was very wrong in the world of software development. There had to be a better way to help people “navigate” a world of chaos.

And the good news is that today there finally is. And it has nothing to do with dropdown mega menus, slide-out help, site maps, personalized feeds, online training, or even search engines. Instead it harkens back to the true sense of the word “classic”. And can be summarized with one word, “Hi”.

For thousands of years people have been using conversations to determine what they need to know and how to do things. This is the real “classic” tool for communication.

Pointing and clicking were merely devices used by software developers who expected humans to understand machines, when deep down, they always knew that to do their job properly that machines needed to understand humans.

Today chatbots/digital assistants offer a navigation-less way for people to interact with massively complex Enterprise software systems. In this new paradigm there is no navigation, the human just speaks what they want, and the technology does the rest.

This new form of “navigating” the contents of massive computing systems shouldn’t be a shock to anyone. In 1968 Stanley Kubrick introduced a talking computer (essentially a digital assistant called Hal 9000) in “2001: A Space Odyssey”. In 1984, when Steve Jobs launched the original Mac, it’s ability to say “Hello” at the press release was considered a key part of the event. Even though the Mac didn’t have any AI abilities whatsoever, this was clearly a hint by Jobs that ultimately this was what he saw computers really being capable of. Years later, with the introduction of Siri on the iPhone, he was able to see the early (though very flawed) realization of a long-held dream.

In 2011 IBM even raised a false hope that Hal 9000 was about to be a reality, when in fact it was just a teaser for what other organizations would eventually deliver.

Part AI, part Wizard of Oz, Watson just scratched the surface of what was truly possible.

Today, in 2019, we now live in a world where most people use one application on their phones more than any other: their text-messaging application. This further reinforces the idea that people just want to have conversations using a single application. The days of “there’s an app for that” are long gone, and why combining chatbots/Digital Assistants with text messaging applications is now the preferred method for people of all ages.


56% of people surveyed would rather message a business than call customer service.


When asked why they message businesses, over 64% of people surveyed across 4 markets say it’s because they’re “always messaging anyway.”

The message to organizations globally is very clear. Old-style web navigation is a thing of the past. The new UI that people overwhelmingly prefer is a simple text messaging UI. No menus to hunt for, no complex web forms to complete, no figuring out which field to click into, no popups, no having to learn how multiple systems “work”, and no wondering if you did everything right.

At IntraSee we are happy to bid farewell to breadcrumbs. And, also, all the other impediments to the user experience that frustrate and challenge the use of Enterprise systems today. And we welcome the new era of a navigation-less UX that works the way people would like it to work.

Special Note: In the Enterprise world, organizations often have their own standards for which messaging application they prefer. Skype for Business once was very popular but has now been replaced by Microsoft Teams, which just recently surpassed Slack in terms of usage.

Other than the excellent UI that Microsoft Teams provides, it also has the advantage of running in the Microsoft Cloud (Azure). For organizations where security and data privacy matter (that should be everyone btw!), an architecture that supports Oracle Digital Assistant (ODA) running in the Oracle Cloud, integrated with Microsoft Teams running in Azure will provide a premium level of security. Especially now that Oracle and Microsoft have enabled secure connectivity between their respective Clouds.

If you’d like to see a navigation-less UX in action, please contact us for a live demonstration.