The Future is Autonomous 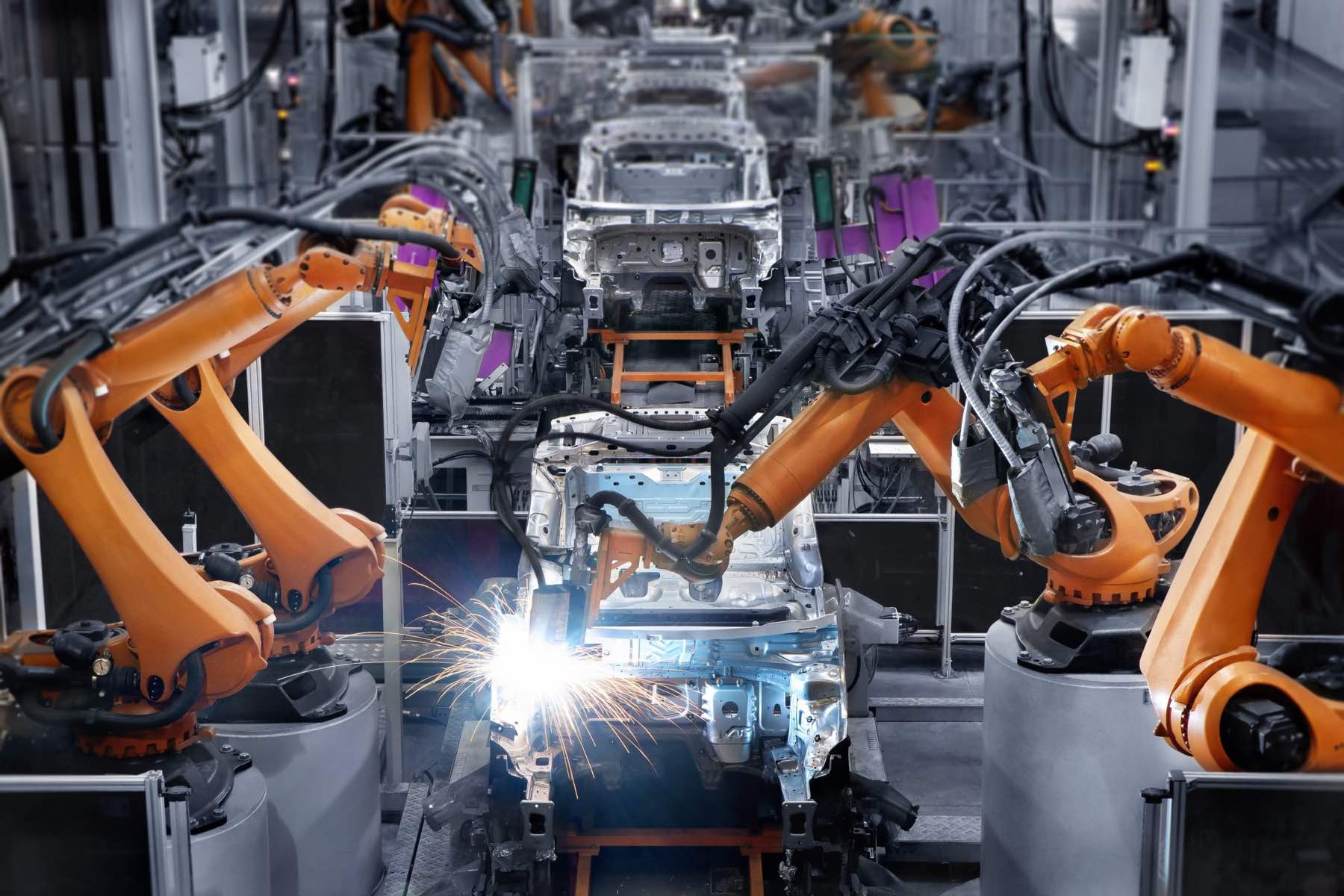 Automation: the application of machines to tasks once performed by human beings

It’s hard to comprehend, but it was just over a hundred years ago when car manufacturers relied on horse-drawn carriages to deliver each frame to the workers. Then, in 1913, Henry Ford introduced the industry’s first moving assembly line at the Highland Park Plant in Detroit.

Now, complex robots with “laser eyes” perform everything from welding, to die casting and painting, alongside their human colleagues on the factory floor.

Meanwhile, automation in the so-called “hi-tech” world of software has been much slower coming. Servers need bouncing, patches must be applied, security alerts need investigating, performance needs to be tuned, and code needs to be developed. All by hand.

And this is just maintenance of the actual machines! If we then flip the script and look at the experience of the humans using the software, we see the same glaring inefficiencies. 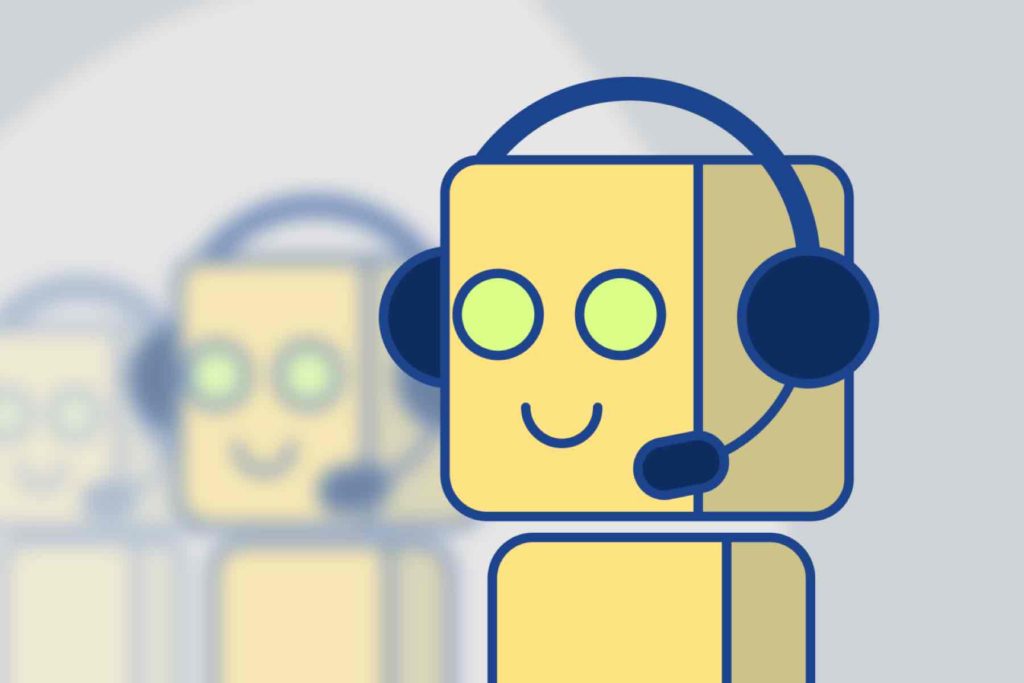 Figure 1: The help desk of the future

Entire “call center” industries have been created, all predicated on the idea that Enterprise software is too difficult to use – and only manual intervention can fix that.

The advent of the Cloud was the first step in starting to solve this problem, but in itself was not the solution. What it was, was the enabler of the solution. Step one was about creating one infrastructure and one code-line supporting thousands of organizations.

Step one was great, but step two is where the Cloud starts to realize its true potential. Step two is all about automation.

And this is where the real benefits to organizations are realized, all powered by the driver of what will be the next industrial revolution: Artificial Intelligence (AI). Today we can confidently say that the future is autonomous. And that the future is now “open for business”. 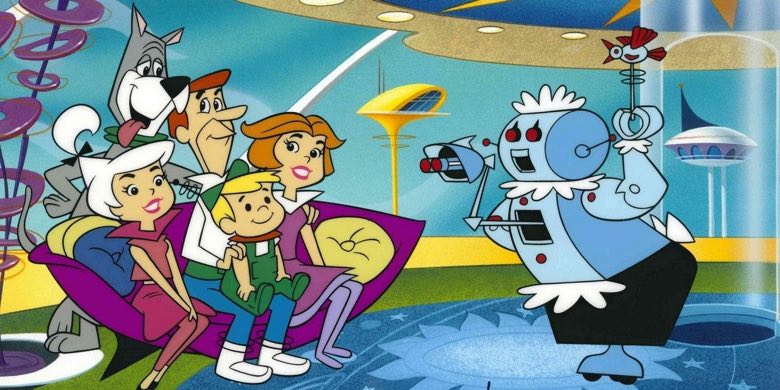 Figure 2: The future, as described in The Jetsons, isn’t so far away!

But what is fascinating about this new era is that it will differ in one key way that will make it massively different to every revolution beforehand: barrier to entry.

In the past only the super-rich could take advantage of each industrial revolution. Want to build cars? Well, good luck finding the money to create a factory of robots and assembly lines. However, if you want to fully automate your entire IT infrastructure, and enable robots to automatically handle “help desk” calls? All you need is a subscription. Everything you need has already been built and it’s in the Cloud.

The new industrial revolution will be priced on a pay-on-demand basis, and will be available and attainable for all organizations, big or small. There will be almost no barrier to entry. The playing field will be leveled by the most egalitarian revolution in the history of mankind.

API’s and AI will combine to enable automation in the same way a faucet, when turned on, provides water.

Figure 3: Once upon a time this was a revolutionary means of transporting water!

So, why is the autonomous revolution now market-ready? Two things:

Autonomy across the entire platform is key for many reasons:

Note: the security aspect cannot be stated more strongly. Many Cloud systems are hardened at the perimeter only, like an egg with a hard shell. Unfortunately, once the perimeter is broken into, there is little to prevent further intrusion.

With Oracle autonomously baking security into every level, there are multiple levels of security that are all monitored, patched, and repaired in real-time.  This means the entire system is always in compliance without the need for human intervention.

85% of all security breaches occur when a patch is available but not applied.

What also stands out with Oracle’s and IntraSee’s offerings is the low barrier to entry. At IntraSee we pride ourselves on making AI a turnkey solution. Which is why both Oracle and IntraSee provide pilot options, where you can quickly see the value of automation for your organization.

If you like it? Then roll it out to your entire organization in another four weeks.

Using IntraSee’s Chatbot 4×4 implementation methodology, the benefits will be instant. Chatbots dealing with complex calls for less than one dollar a conversation. Compared to $5 to $200 for an actual human. Plus, with the added bonus of higher customer/employee/student satisfaction and a lot more reasons too.

The future will belong to those organizations that embrace autonomy. And those that don’t will struggle with never-ending spiraling operational costs that will hinder their ability to compete.

Imagine if Ford were still trying to transport car frames via horse-drawn carriages. That’s right, they wouldn’t exist today. The lesson in life, as always, is adapt or perish. 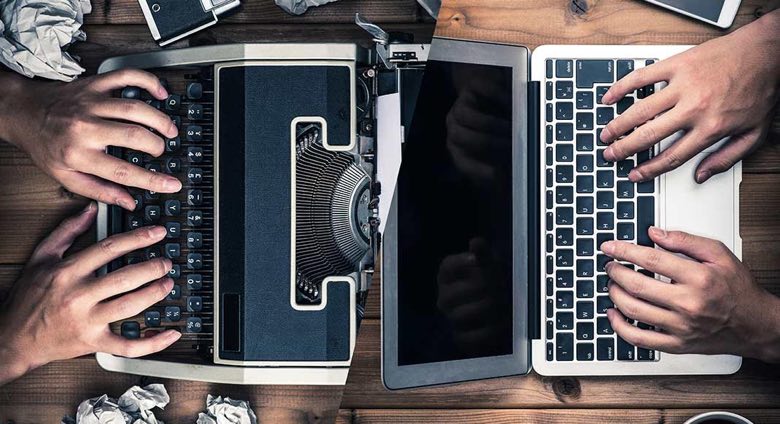 ← IntraSee at Quest Reconnect 18
Reconnect 2018: Chatbots and PeopleSoft: The Next UI →