A Brain for your Enterprise: Build vs. Buy 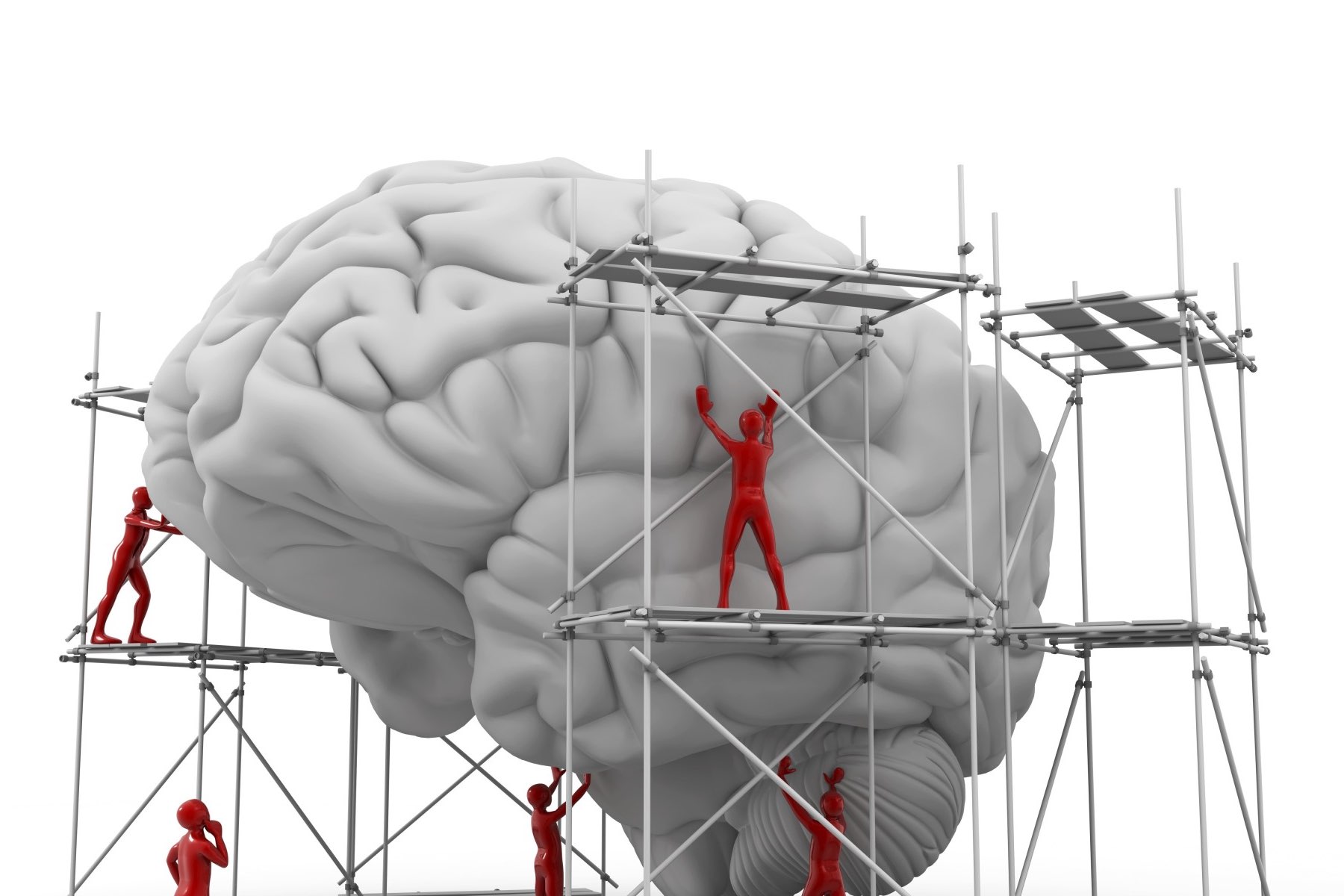 The “build vs. buy” debate has a long and storied history in the Enterprise world. The big question being, “do we buy something that is close to what we want, but requires us to change how we do things? Or do we build something from scratch that does something exactly how we think we want it to work?” Then the Cloud came along, and suddenly the question was switched to “subscribe” vs. “build”, and the drivers to “build” became even more difficult to justify.

The common consensus in the Enterprise world is to now always buy/subscribe, unless there’s a huge and compelling reason to build. These days, “build” has to justify itself, as “subscribe” is now the default decision.

Most organizations would prefer to focus on their main business objectives, and not get side-tracked into becoming Enterprise software development companies.

Building your own payroll system may sound exciting, but someone else has already done it, and you’re better off using what they built (and which the vendor will be committed to maintaining and upgrading forever).

Humankind’s fascination with the concept of AI goes back a very long way. Also, as anyone who has used Enterprise software will tell you, a “brain” for the Enterprise is a much-needed addition. In fact, the call center industry is built entirely on the fact that Enterprise software is too difficult for the average person to use – primarily because it seems to lack any kind of intuitive brain.

Today we are seeing some organizations embark on a journey to “build a brain” that understands and can interact with their Enterprise systems and the people in their organization. Not to rain on anyone’s parade, but we at IntraSee can tell you that this is not a simple task. And we know because we’ve done it. The brain is a highly complex organism and it’s a multi-year undertaking to replicate even parts of what it does.

While it might be tempting to open up LUIS (Microsoft), Watson (IBM), or DialogFlow (Google) and start to build your own Enterprise brain, we would suggest that you look at subscribing to a brain that is already built and understands how the Enterprise operates, and that can be configured to understand your particular Enterprise implementation.

Figure 1: What kind of brain do you want?

So, before we get into the mechanics of chatbot creation and the complexities it deals with, let’s discuss the types of chatbots that you could end up either creating or buying. Note: Don’t assume that what a vendor is selling is anywhere close to actually meeting your needs.

In doing so we’ve characterized chatbot implementations into three types of outcomes:

To paraphrase an old proverb, “The road to chatbot hell is paved with good intentions”.

In order to understand why building a chatbot from scratch is a daunting process (better suited for a “buy” decision). Let’s walk through what a chatbot actually needs to do, which can be broken down into three core competencies:

Chatbot development tools come delivered with a lot of capability in the “communication” realm of the chatbot. And, of course, some better than others.

Where many fall short is with the “thinking”and “instructing”. For various reasons chatbot vendors think it’s a good idea for everyone to have to create their own “thinking” and “instructing” components. At IntraSee we think that’s a cop out, and that’s why we built these capabilities for you, and deliver them out of the box.

Also, because chatbots rely so much on API’s, they require a rich catalog of API’s for every system the chatbot needs to communicate with. Oftentimes this catalog does not exist, or is woefully inadequate, which requires someone (you) to build it. Which is why we spent the past ten (10) years building Enterprise Adapters and API’s for the major Cloud and on-premise Enterprise systems. Just so you don’t need to.

Remember the golden rule: without all the appropriate Enterprise Adapters and API’s, the chatbot is just a “brain in a jar”. 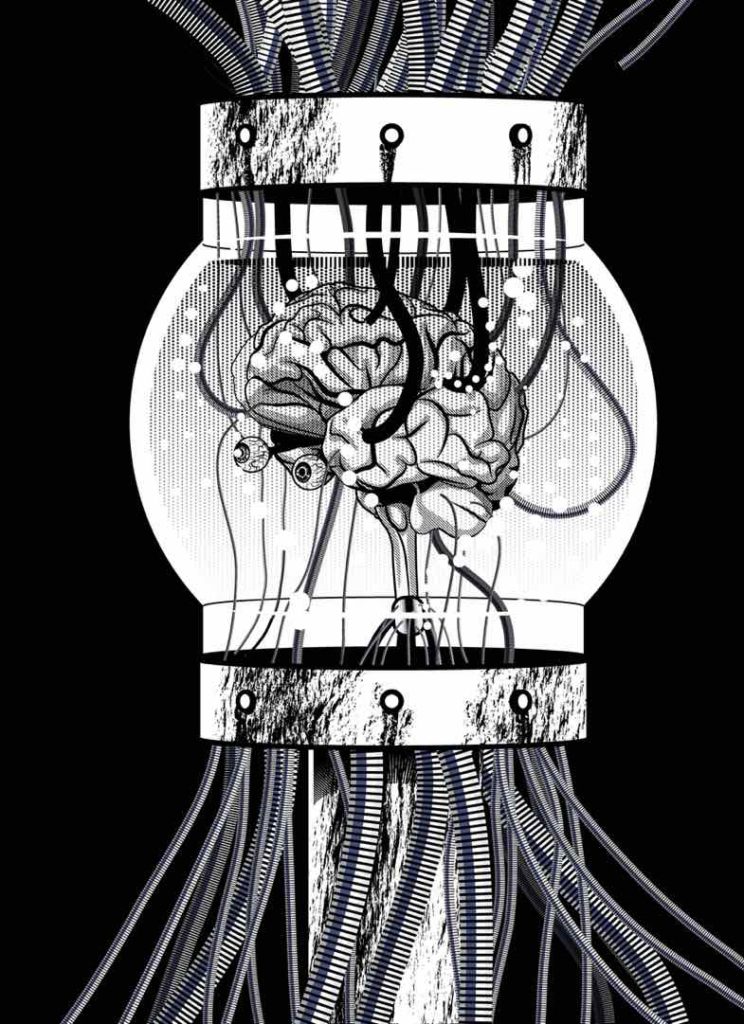 Figure 4: It’s just a brain in a jar until it’s hooked up with your Enterprise systems

IntraSee has spent over ten (10) years building an extensive catalog of Enterprise Adapters that are API enabled. Even for systems that are “API-challenged”, like PeopleSoft.

The question, before any such project begins, isn’t can you do this (though very few people can)? It’s, should you do this? Is your IT organization ready to become an AI development shop, and spend the next 10 years trying to create the perfect chatbot that understands your entire Enterprise suite?

Figure 5: How NOT to build and maintain a chatbot

If someone has already done this, wouldn’t that be, as Gartner advises, an easier and better solution?

The unfortunate truth is that the vast majority of chatbot solutions were built by hand from the ground up. Every dialog flow is hand-coded, entities are manually defined, and integrations with data and content are created by a coder with no knowledge of how your systems actually work. Even business rules, and often core branching logic, is hard-coded, forcing dual maintenance in a system you can barely understand. The chance of this business logic being wrong is massive. And there’s no simple way for you to ever know without constant regression testing – every single day. 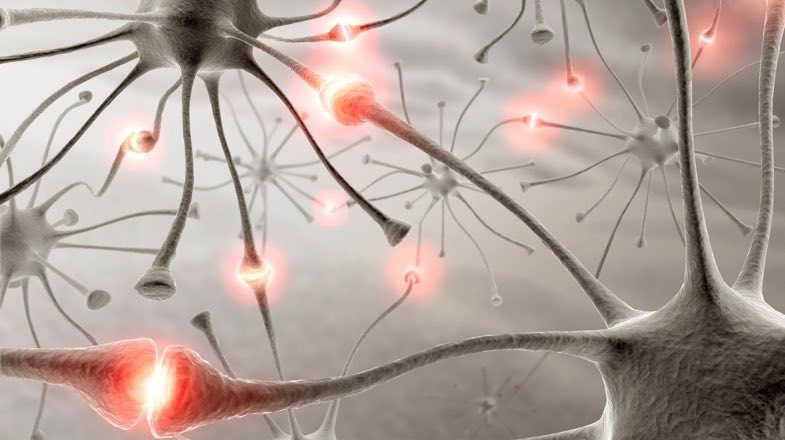 Figure 6: Is this something you want to manually build and maintain?

At IntraSee we don’t hand-build any chatbot solution. Everything is automated and generated from an engine that is already Enterprise-aware, and a pluggable architecture that operates like a neural network, communicating across multiple lobes of the “brain”.

In a similar way to how neurons communicate across the synapse by switching protocols (electric to chemical), we have adapters that manage protocol differences in the many systems the chatbot needs to communicate with.

If you are considering implementing a chatbot solution for your organization and don’t want Mr. Potato Head, or a “FrankenBot”, then please contact us to learn more…

This website uses cookies to improve your experience while you navigate through the website. Out of these, the cookies that are categorized as necessary are stored on your browser as they are essential for the working of basic functionalities of the website. We also use third-party cookies that help us analyze and understand how you use this website. These cookies will be stored in your browser only with your consent. You also have the option to opt-out of these cookies. But opting out of some of these cookies may affect your browsing experience.
Necessary Always Enabled
Necessary cookies are absolutely essential for the website to function properly. This category only includes cookies that ensures basic functionalities and security features of the website. These cookies do not store any personal information.
Non-necessary
Any cookies that may not be particularly necessary for the website to function and is used specifically to collect user personal data via analytics, ads, other embedded contents are termed as non-necessary cookies. It is mandatory to procure user consent prior to running these cookies on your website.
SAVE & ACCEPT